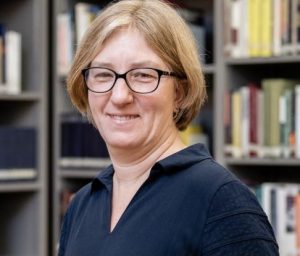 Andrea Krizsan is a Research Fellow at the Democracy Institute and Associate Professor at the School of Public Policy and the Gender Studies Department. She is interested in understanding policy change in countries of Central and Eastern Europe. She works on different equality policy fields including gender equality policy, policies on gender based violence, policies addressing ethnic inequalities and intersectionality. Her current research aims to analyze the politics of policy backsliding in times of crisis and illiberal democracy and forms of resistance to such reversal. She is the recepient of the inaugural Emma Goldman Award for her substantial contributions to the study of feminist and inequality issues in Europe. Her most recent book with C.M. Roggeband analysed domestic violence policy reforms in five Central and Eastern European countries (Routledge, 2018). Her publications include articles in Politics and Governance, European Journal of Politics and Gender, Violence against Women, Journal of International and Comparative Social Policy, Ethnic and Racial Studies, Social Politics, and Journal for Ethnic and Minority Studies and chapters in several edited volumes. She edited a volume on women’s movements mobilizing for policy change (2015), ethnic monitoring and data collection (2001) and co-edited one with J. Squires and H. Skjeie on institutionalizing intersectionality and the changing nature of European equality regimes (2012).  Besides her academic work Andrea also acts as the Chair of the CEU Senate Equal Opportunity Committee. She leads the CEU team of the SUPERA Project – Supporting the Promotion of Equality in Research and Academia. Andrea has a PhD in Political Science from the Central European University. 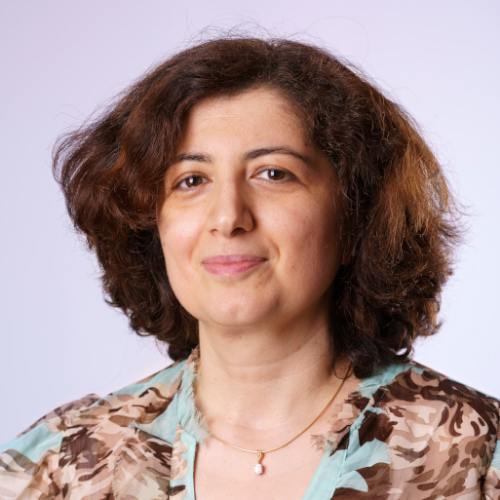 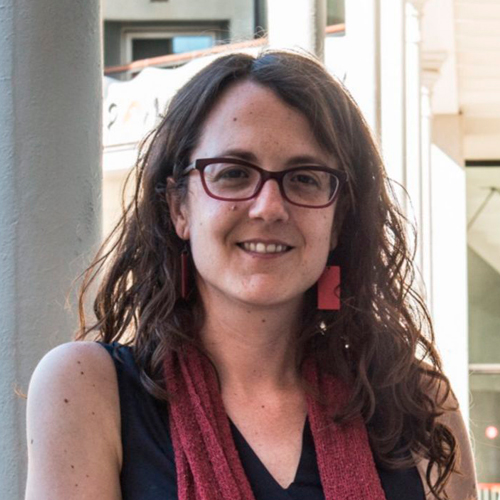 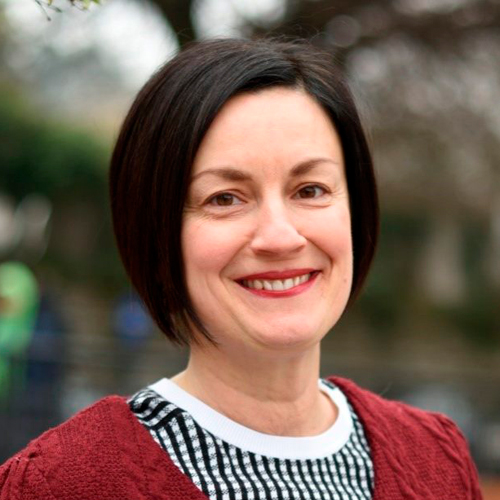 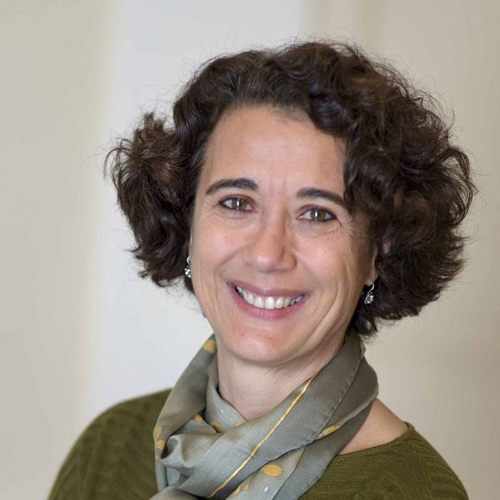 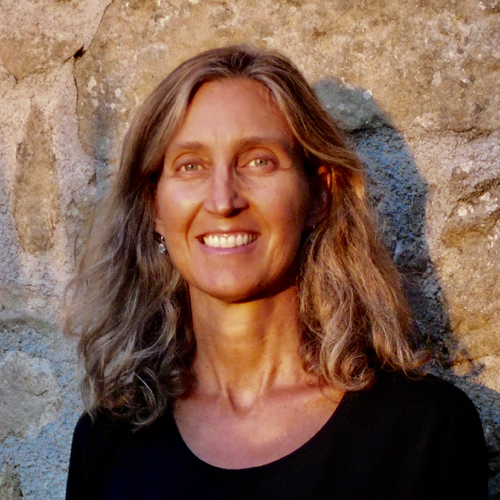 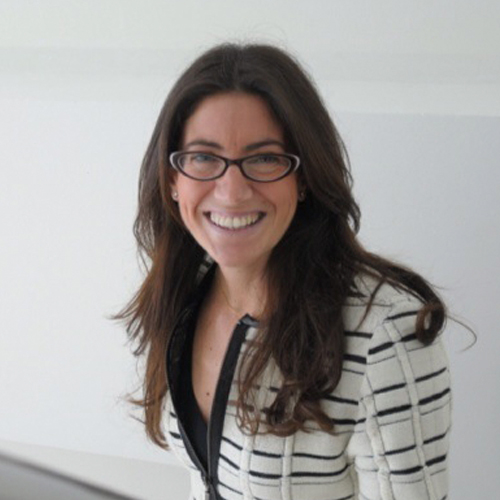 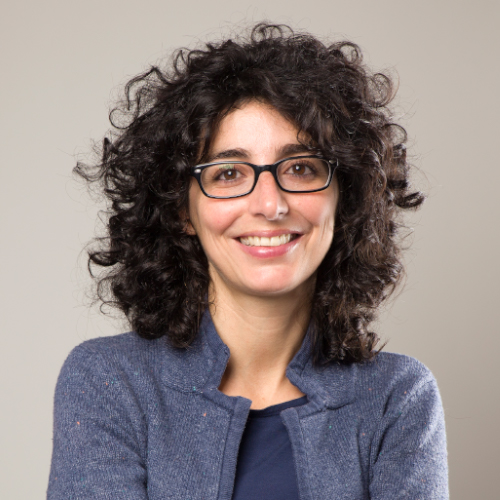